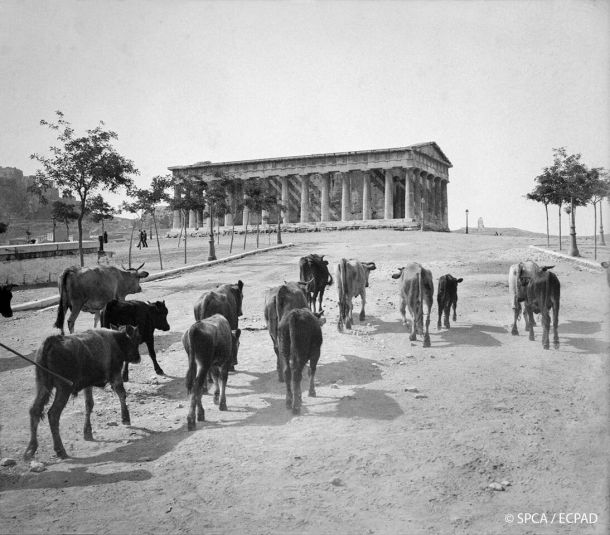 A HUNDRED years ago, French photographers and filmmakers of the Army of the Orient made various films and took some unique photos here in Athens. It is an Athens that has never been seen before in Greece, seeing as this material has been stored in Paris, up till now. This rare archive will now see the Greek light of day, as it is to be presented in the exhibition entitled ‘Athens 1917. Through the Eyes of the Army of the Orient’. Organized with the French School of Athens (Ecole Francaise d’Athenes), this exhibition of exceeding historic worth, will be inaugurated at 8pm, Thursday, September 14 at the Benaki Museum’s Pireos branch (138 Pireos St).

The exhibition’s material originates from the photographic service of the Army of the Orient – the allied expeditionary force, which operated in the Balkans during the First World War. It offers visitors the opportunity to experience Athenian daily life – from its most important monuments to interesting street scenes – through the eyes and the quests of these foreign soldiers. It is interesting to see Athenian life from their perspective – what caught their eye and inspired them. 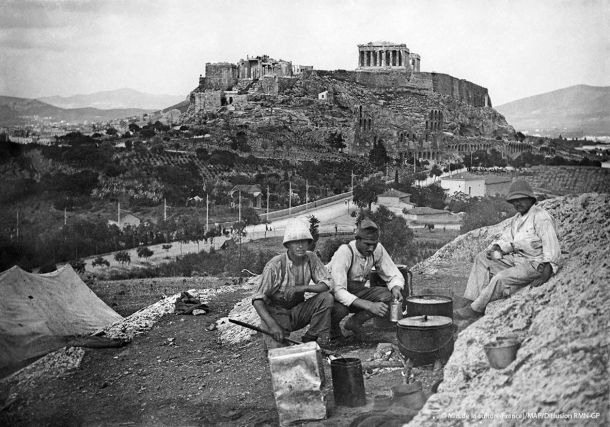 The Army of the Orient was a French military unit that was created after the disastrous Dardanelles Campaign of 1915. The mission of this military unit, initially established in Thessaloniki with the allied forces, was to fight against pro-German Bulgaria, which it succeeded in doing after it defeated the Bulgarian Army in 1918.
• Runs till November 12. Open Thursday, Sunday 10-6, Friday and Saturday 10-10. Tickets at 7 and 5 euros. 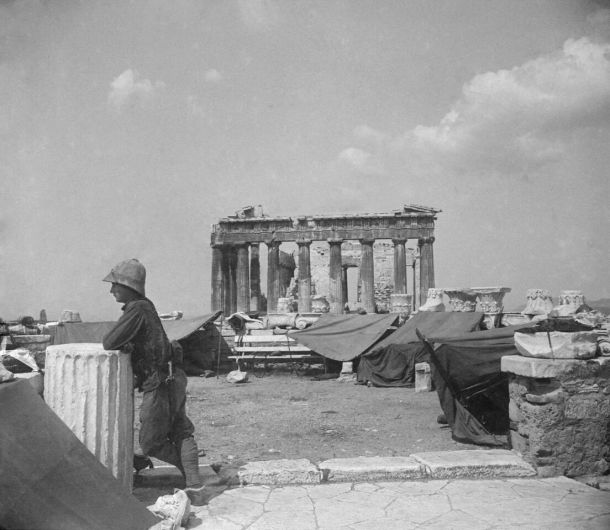